Your browser is unsupported and may not render the website correctly.

Hardcore Ender Expansion is a Minecraft mod that compeletely overhauls the End dimension. There are new islands and dungeons to explore, very challenging mobs and bosses to fight, and a large variety of new blocks, items, and interesting mechanics to try out.

To become familiar with the mod, use the Ender Compendium, where you can access information about blocks, items, mobs, and also see the achievements which show you major points of focus. By default, the Compendium can be opened by pressing 'P'.

The mod supports custom music, which plays during various events in the End dimension, and can also be found as Music Discs in loot chests in the End. The official resource pack includes 10 tracks composed by qwertygiy.

History of the Mod

Several years ago when the End dimension was introduced, it was fun at first, but I always felt that it needed to be more interesting and challenging.

In March of 2012, I created the Hardcore End mod (which was soon renamed to Hardcore Enderdragon). It focused on increasing the difficulty of the Ender Dragon battle as well as the rewards.

After porting the mod to Forge in July 2013, I started adding new blocks and items, as well as more content outside the main island. Later in October 2013, the mod expanded a lot and it was renamed to Hardcore Ender Expansion. 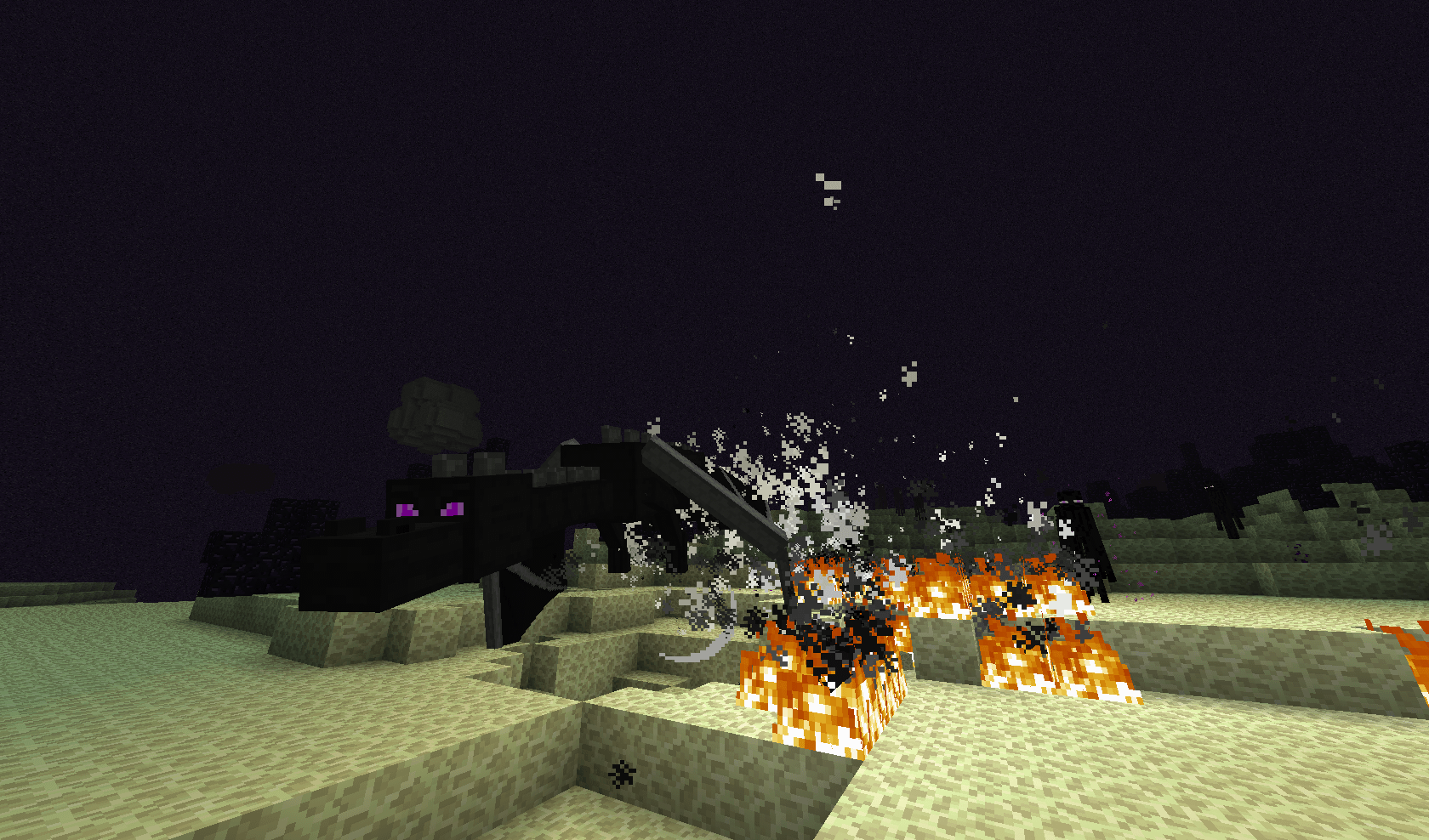